The perfect solution for every customer!

The Resch Group: a successfull team

The Headquarters of all companies is in Töging am Inn, which lies 80km east of Munich. 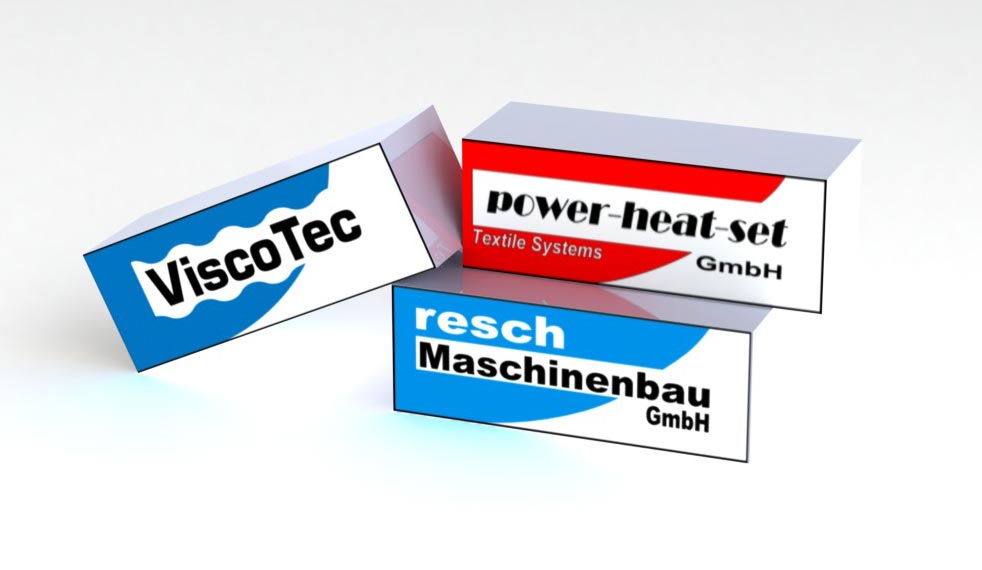